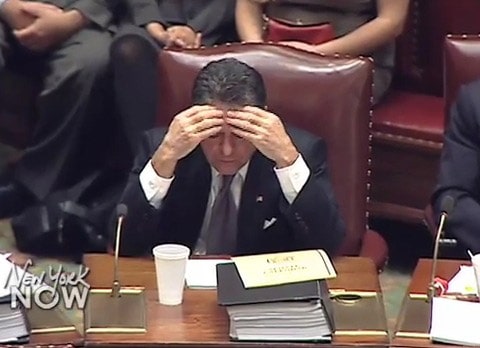 An appearance by James Alesi at a Rochester fundraiser for the Empire State Pride Agenda has folks talking. Alesi is a Republican senator who voted "no" the last time a marriage equality bill was presented in the New York legislature. 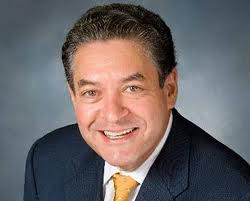 The Empire State Pride Agenda dinner in Rochester was called to rally support for the gay-marriage bill, which has already cleared the Democrat-controlled Assembly and will likely be voted on next month in the Republican-controlled Senate, where it was defeated in 2009.

"Having Alesi there was seen as an important development since the dinner was all about marriage equality," a prominent Democrat and gay-rights activist told The Post, noting that the Rochester Republican has long opposed gay marriage.

"While he didn't speak, Alesi was mentioned a couple of times from the stage, and with about 700 people there, there was a good deal of buzz about it."

A second source called Alesi's presence "a big development" in the gay-marriage fight.

Alesi was one of 38 Senators who killed the bill when it came up in 2009. Alesi's vote is important since lawmakers vote alphabetically and it would send a signal down the line (as it did, negatively, in 2009) indicating where the vote is going.

Alesi did not give any indication how he would be voting this time around.