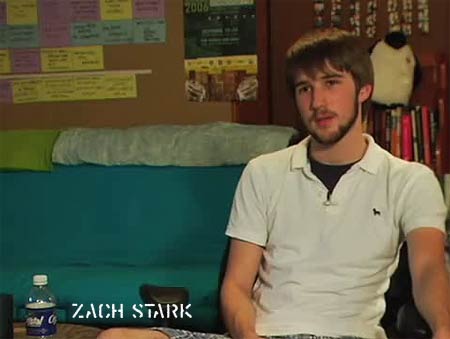 Those of you who have read Towleroad for six years may remember the story of Zach Stark, the teenager who made headlines back in June 2005 when he announced on his MySpace blog that he had told his parents he was gay and they were sending him to the Christian fundamentalist "ex-gay" therapy "Love in Action" camp in Memphis, Tennessee. Zach's story was followed closely that year through his release at the end of July.

A documentary about "Love in Action" will have its world premiere at Frameline 35 – the 35th Annual San Francisco International LGBT Film Festival, this June.

Watch the trailer from the film, AFTER THE JUMP…