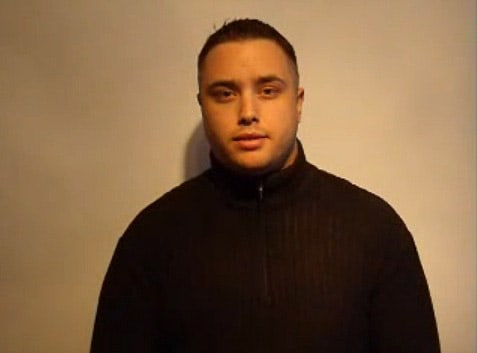 NOM defector Louis Marinelli posted a video today speaking out against the anti-gay marriage rally planned for this Sunday by his former organization and New York Senator Ruben Diaz.

In the clip, which he recorded from Russia, he suggests attending the march to oppose the hatred, and perhaps change a few minds, because activists who attended rallies opposing NOM's summer bus tour changed his.