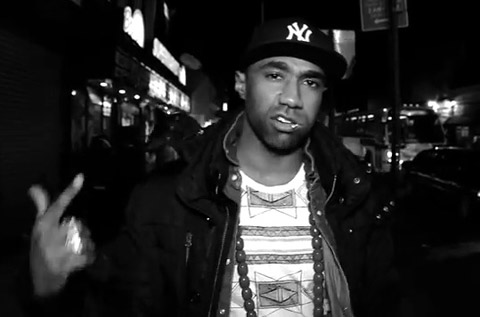 Former Villanova basketball player turned musician Will Sheridan comes out of the closet in a lengthy article at ESPN. 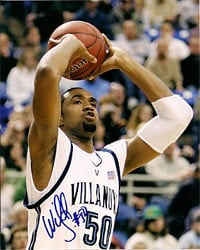 He’s an athlete, a former Division I basketball player who was good enough to start for most of his four seasons, pivotal seasons as the Wildcats blossomed into a national power.

He’s a musician, with a video (“Welcome to the Jungle”) that has gone mini-viral on YouTube and another one (“302”) about to drop this week.

He’s an artist, a performer who is packing the club scene in New York, people responding to both his music and his message. He’s a businessman, a manager at a world-renowned fashion retailer.

And he happens to be gay.

“I’m trying to have a voice and I want that voice to reach as many people as it can,” he said. “I mean, look at me. I’m black. I’m gay. I’m like a quadruple minority and I feel like a little piece of me resides in everybody. Maybe there’s a kid out there who doesn’t think he’s OK and he can look at me and say, ‘OK, he played college basketball. He went overseas. He has a music career and now he’s living his life. Now he’s who he wants to be and he’s happy and confident and comfortable.’ It’s my responsibility to talk about that.”

Check out the rest of the article HERE.

Watch an interview with ESPN’s Bob Ley and Sheridan’s music video for “Welcome to the Jungle”, AFTER THE JUMP…