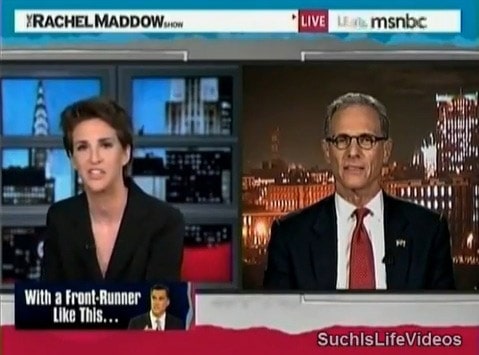 Gay Republican presidential hopeful Fred Karger talks to Rachel Maddow about Mitt Romney's voter fraud, when he claimed to be living in Massachusetts (in his son's basement) and voted from there in many elections, but instead was living in one of his multi-million dollar homes in California or New Hampshire.

Karger also talks about what he hopes to make of his candidacy.