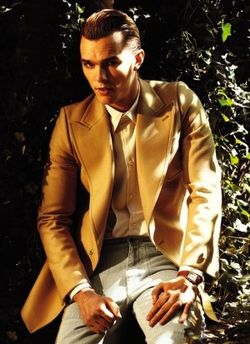 Nicholas Hoult dresses up the pages of Blackbook magazine.

Florida man charged with hate crime after exposing himself to a pair of gay men and then assaulting and calling them anti-gay slurs. 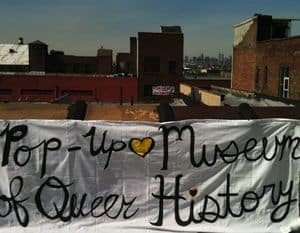 The Pop-Up Museum of Queer History to drop in on New York City in August.

So-called "devil worm" thought to be the deepest-living animal in the world. It can live over two miles beneath the surface of the Earth.

Ewan McGregor on homosexuality: "It doesn’t really interfere with anybody else’s life, so why society has such a big problem with it, I don’t know."