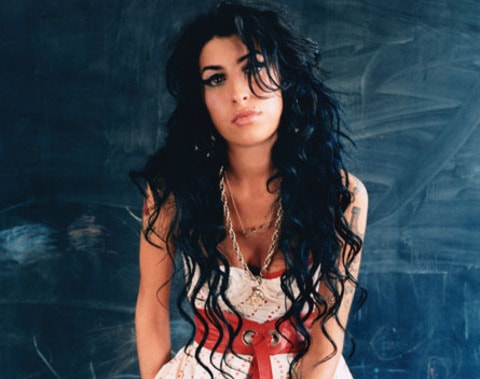 It’s a sad day for the music industry: British-born singer Amy Winehouse was found dead in her London apartment early this morning.

The police statement, via TMZ:

On arrival officers found the body of a 27-year-old female who was pronounced dead at the scene.

Enquiries continue into the circumstances of the death. At this early stage it is being treated as unexplained.

A former backup singer, Winehouse began her solo career in 2003 with her classic-sounding album Frank, but her star really took off with the 2006 release of Back to Black, which featured her hit tracks ‘Rehab’ and ‘You Know I’m No Good.’

Winehouse’s unabashed drug use and destructive behavior made her a tabloid star, and the admitted drug user’s recent stint at rehab had fans hopeful the had conquered her demons. Unfortunately, the singer’s come back tour was canceled due to her drug use.

The 27-year old’s death will only enhance her status as a musical legend.

Watch the video for the exceedingly talented Winehouse’s “Tears Dry On Their Own,” AFTER THE JUMP…