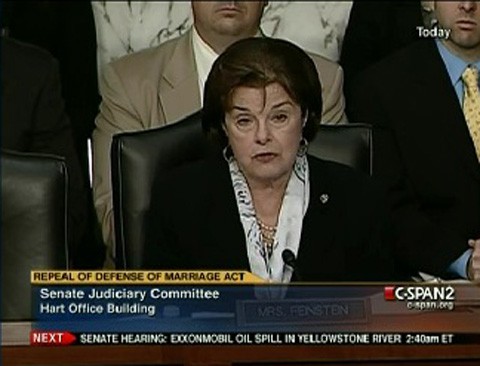 In case you missed it yesterday, C-SPAN has posted a full video of yesterday's hearing on the Respect for Marriage Act, which would repeal the discriminatory Defense of Marriage Act (DOMA). I've posted several clips of the hearings already, but for those of you with the time, it's worth taking a look at the entire thing.

Also, Think Progress has posted a compilation of vile Republican testimony from the 1996 DOMA featuring these gems:

– REP. TOM COBURN (R-OK): “And there are studies to say that over 43% of all people who profess homosexuality have greater than 500 partners”.

– REP. BOB BARR (R-GA): “It is part of a deliberate, coldly calculated power move to confront the basic social institutions on which our country not only was founded, but has prospered, and will continue to prosper.”

– SEN. TRENT LOTT (R-MS): “To force upon our communities the legal recognition of same sex marriage would be social engineering beyond anything in the American experience.”

Watch both the full hearing clip and the compilation, AFTER THE JUMP… 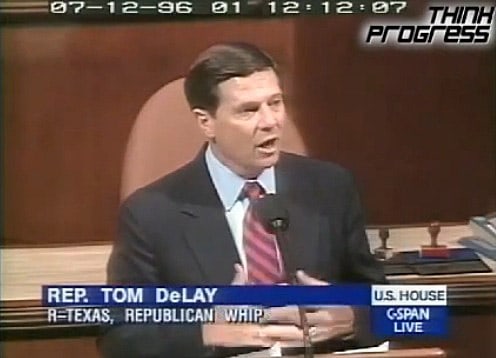