32 inches of snow fall in driest place on Earth. 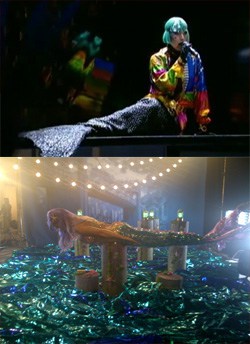 Gun-toting loser of the day.

Illinois Governor Pat Quinn terminates foster care contracts with Catholic Charities over their unwillingness to abide by civil union law: “They made a choice,” Quinn said of the dioceses. “They have a law in Illinois. It’s the civil unions law. I signed it into law. We’re not going back. Any organization that decides that because of the civil unions law that they won’t participate voluntarily in a program, that’s their choice.”

Sister Wives polygamist goes to court: "The lawsuit is not demanding that states recognize polygamous marriage. Instead, the lawsuit builds on a 2003 United States Supreme Court decision, Lawrence v. Texas, which struck down state sodomy laws as unconstitutional intrusions on the 'intimate conduct' of consenting adults. It will ask the federal courts to tell states that they cannot punish polygamists for their own 'intimate conduct' so long as they are not breaking other laws, like those regarding child abuse, incest or seeking multiple marriage licenses." 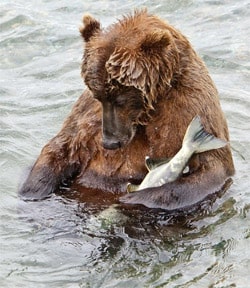 Pliosaur fossil unveiled to the public: "It could have taken a human in one gulp; in fact, something like a T-Rex would have been breakfast for a beast like this."

Joe Jonas gets rough reception from Williamsburg hipsters: "Audience members were even targeting Jonas with green Nerf-style mini-basketballs that Corona beer, one of the night's sponsors, had handed out to partygoers. At one point in the performance, we watched two dudes standing in front of us peg Jonas in the face with their balls. They also nailed one of his backup singers, who wore a cobalt-colored blazer and a cheese-tastic cockatoo-like coif." Gatecrasher. 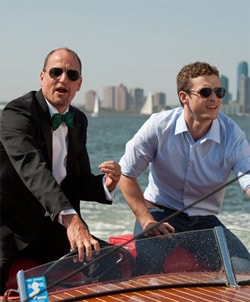 Justin Timberlake says gay Woody Harrelson character in Friends with Benefits breaks stereotypes. "You know, Will and I had a lot of discussions about it, because I have a lot of guy friends that are straight and gay. And you know, I get along with them the same way, and I wanted that to come from an honest place from my own friendships with men who have a different sexual preference than I do. "

Up house recreated in Utah. Balloons not included.

Would Mozart have lived twice as long if he'd have gone tanning? "If only Mozart had known about vitamin D and had access to supplements, he could have doubled his lifetime's output of work, mused William Grant, a retired NASA atmospheric physicist who has been following vitamin D research with great interest for the past decade. And, he argued, the same goes for several other famous musicians who died at young ages."

Previous Post: « A Ride on the World’s New Steepest Roller Coaster: VIDEO
Next Post: Towleroad Guide to the Tube #924 »