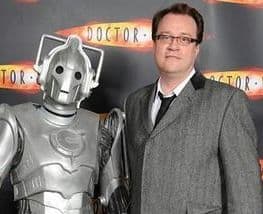 Rudolf Brazda, possibly the last gay Holocaust survivor, just published a new book outlining his ordeal. "People need to know that we homosexuals were persecuted by people who themselves were also gay," said the 98-year old.

Russell T. Davies, creator of Queer as Folk, Torchwood and the Doctor Who remake, is working on a new Showtime series about gay men. It is called Cucumber, which sounds promising.

Here's a reason to relocate to Cambridge, Massachusetts: the city council approved a stipend for married LGBT public workers who pay federal taxes that heterosexuals don't have to pay.

Glee actor Darren Criss jumps for joy. And why shouldn't he?

Eagle co-owner Robert Kelley reacts to the APD dismissal of six officers over the 2009 raid on his bar: “I feel like I've been punished for doing absolutely nothing wrong while these people are getting a little letter stuck in their file saying everything is OK."

A species of stick insect is facing extinction after 1.5 million years of asexuality. Coincidence? 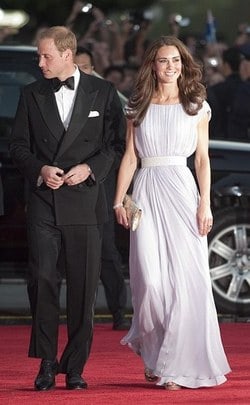 About 1,618 couples have filed for civil unions since Illinois' new law went into effect last month.

The leftist International League of People's Struggle reiterated its support for LGBT rights. Homophobic Representative Steve King will love that.

Ordination of clergy in same-sex relationships officially begins for the Presbyterian Church here in the States. Remarked one pastor on the historic move, “The Presbyterian Church is best when we live in unity amongst diversity… This will truly give the church equally to all ordain people.”

Will and Kate look right at home on Hollywood's red carpet.

So does Jason Bateman.

Another strong earthquake struck Japan today. No injuries have been reported, thankfully.

New Secretary of Defense Leon Panetta says defeat of al-Qeada is "within reach." Wonderful, but that won't end terrorism.