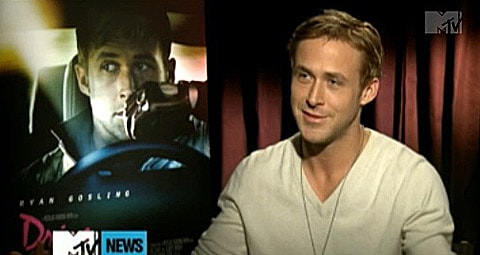 Ryan Gosling was asked about the recent viral YouTube video in which he was seeing breaking up a street fight in NYC.

"I'm embarrassed. I think that guy really was stealing that other guy's painting, so I should have just kept my nose out of it. It was sad, because it turns out that I said to the guy, 'Why are you doing this?' He said, 'Well, he tried to steal my painting.' I said, 'How do you know?' and he said, 'Well, he comes here every day and looks at my paintings,' which means the guy was a fan, and so he wanted the painting so bad he had to steal it because he couldn't afford it. So he finally steals the painting, and then he's getting his ass kicked by his hero, and then the guy from 'The Notebook' shows up and makes it weirder. It's just, the whole thing, nobody wins, nobody won."