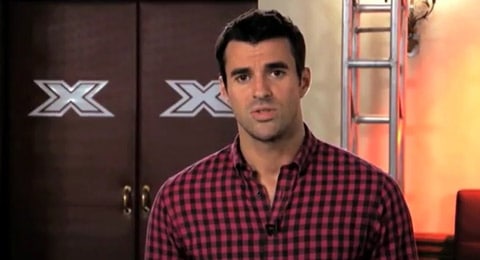 Meet the Welsh morsel that is Steve Jones who is the host of the upcoming U.S. version of X-Factor. I've posted about hims several times before (without the clothes), which you can check out at the links below.

His intro video, AFTER THE JUMP…

(clip via ed kennedy at afterelton)