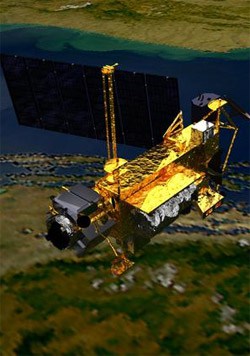 Maurice Sendak talks to NPR: "Finding out that I was gay when I was older was a shock and a disappointment. … I did not want to be gay. It meant a whole different thing to me — which is really hard to recover now because that's many years ago. I always objected to it because there is a part of me that is solid Brooklyn and solid conventional and I know that. I can't escape that. It's my genetic makeup. It's who I am."

Ten homophobic Italian politicians named as gay by bloggers: "Bloggers in Italy have published a list of ten politicians there whom they allege to be 'gay but homophobic,'* promising to name clergy and others in future lists. They say they are doing it to 'bring a little justice in a country where there are people who do not have any kind of defense against the daily attacks and insults by a class of bad political hypocrites.'" List HERE. 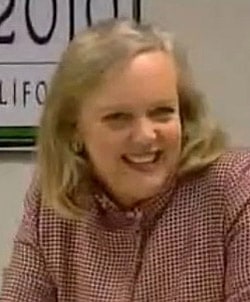 No more HP products for me, anti-gay failed candidate Meg Whitman is the new CEO. "Some might be saying maybe Meg Whitman isn't the right person, either. She's not a hardware person,'' said Auriga analyst Kevin Hunt. But HP "just needs someone to set the direction.''

Victor Garber the new voice of the boss on Charlie's Angels.

Author Edmund White to speak at CUNY on September 27.

Southwest planes tagged with graffiti, but is it Arabic, or just a weird sword symbol? "They are on the exhaust pipe of the engines. Usually on the inboard side. And most of them are described as looking like swords. (picture an elongated "S" with a line crossing it toward one end.)"

El Paso Bishop reassigns priest who spoke out against homosexuality: "Since 2010, Rodriguez had publicly condemned homosexuality during city council meetings and wrote several guest columns in the El Paso Times as a response to the city's decision to extend health insurance benefits to all its employees, regardless of marital status or sexual orientation, which he called, 'gravely harmful to the common good of our city.' Wednesday, he announced he had been reassigned away from San Juan Bautista Church, where he served."