Equality California says it will not seek repeal of Prop 8 on 2012 ballot. 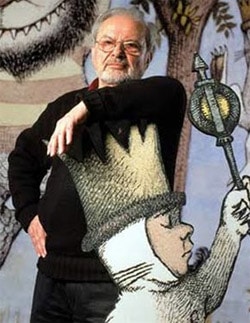 Disney preps 3-D release of Beauty and the Beast. 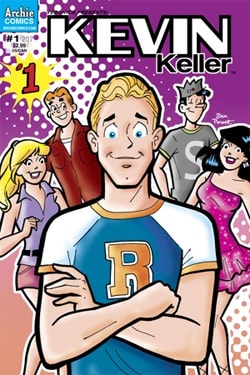 BlackBook talks to top NYC event producer Josh Wood about the changing gay scene: "I think there’s a dichotomy, and that a lot of the gay community is going to straight bars and they’re friends with different people because it’s not such a big deal to be gay or straight anymore. The younger kids have grown up—they’re out of the closet at like 16, 17, and 18. The cool kids are interested in going to the cool bar, not necessarily the gay bar. I do find there are hardline gays who have gone the opposite direction, and they don’t want to mix at all." 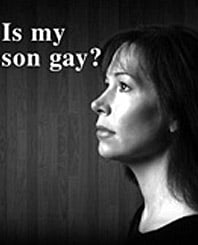 "Is My Son Gay?" app pulled from Android Market.

Chicago's Gay Pride parade reined in, called a victim of its own success: "Chicago is altering the route, size and starting time of its annual Gay Pride Parade to curb public drinking and accommodate crowds that topped 800,000 last year." Crowd control issues plagued this year's event.

Federal judge hears arguments over release of donor names in Washington's 2009 domestic partner law campaign: "Opponents of the measure, which expanded gay partnership rights, managed to get enough signatures two years ago to place it on the ballot, although voters still approved the law in Referendum 71. The petition organizers are now fighting to protect the names of those who signed on to support it, arguing that they could face harassment."