18-year-old charged with murder and theft in death of gay Scottish barman. 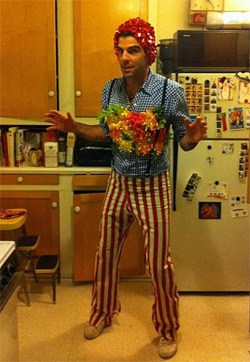 UK football fans call for Football Association to step up against homophobia in stands: "Some supporters said the FA was doing little to stop abuse, which is aimed at Albion fans because of the city's connections to the gay community." 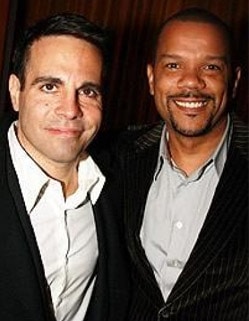 Adele to undergo throat surgery: "This news follows the cancellations of her 10-city U.S. tour earlier this month to give her voice rest after the 23 year-old singer was diagnosed with a hemorrhage of her vocal cord."

Bill Gates responds to attacks from Steve Jobs in Apple founder's bio: “At various times, he felt beleaguered,” Gates said. “He felt like he was the good guy and we were the bad guys. You know, very understandable. I respect Steve, we got to work together. We spurred each other on, even as competitors. None of that bothers me at all.”

Wicked author Gregory Maguire talks about his fourth Oz book, and why people always ask him how gay he thinks they are. 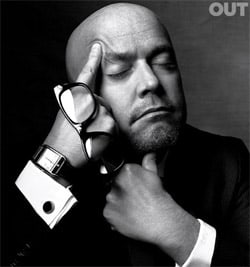 OUT magazine begins rolling out its annual OUT 100.

Amy Winehouse's last album will be out December 5: The track listing includes a slower version of “Valerie,” a ballad version of “Tears Dry On Their Own,” Amy’s version of “Will You Still Love Me Tomorrow,” and “The Girl From Ipanema”.

Former ally Bradlee Dean rips Michele Bachmann: "It's like the guy that walks around with an open container of cheesee, you know those little string-cheese deals, in his pocket. Everyone's walking around trying to figure out, 'Where's that smell coming from? You stink you stink.' And everyone knows who stinks, they're just trying to figure out why that individual stinks. Well, go look."

Previous Post: « Herman Cain Breaks Into Hymn About Forgiveness After Denying Charges of Sexual Harassment: VIDEO
Next Post: Towleroad Guide to the Tube #994 »