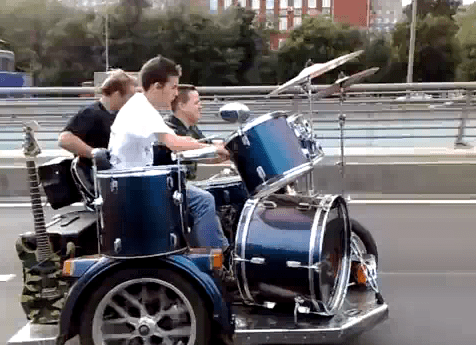 VIDEO: A band plays on a speeding motorcycle. 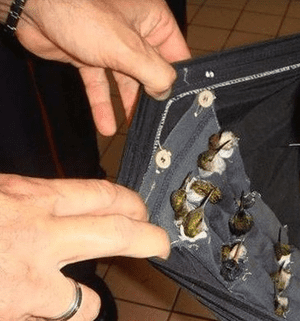 Obama Fried Chicken – only in China.