Matt Barber: Everyone knows that gays are the real bullies. 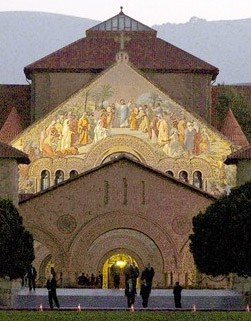 Silicon Valley leaders, politicians, and actors gather at Stanford for Steve Jobs memorial service: "Ninety minutes before the 6:30 p.m. service, black-clad Secret Service Guards cleared out the Main Quad, walled off the rear entrance of the church and guarded the Cantor Arts Center, which hosted a post-service reception and dinner. Palm Drive was closed to unauthorized traffic, and a fleet of shuttle buses, dark stretch SUVs and golf carts transported mourners to the center of campus"

Name something a pastor's wife puts in her mouth but doesn't swallow.

NYT endorses Elizabeth Warren's approach: "She is both knowledgeable and accessible when she explains the destructive credit-swap and subprime mortgage games that created the financial crisis. She draws a detailed map back to the early deregulation of the 1980s that began to rip the nation’s economic fabric — the same deregulatory fervor the Republicans are preaching today. Her larger appeal, though, comes from her ability to shred Republican arguments that rebalancing the tax burden constitutes class warfare." 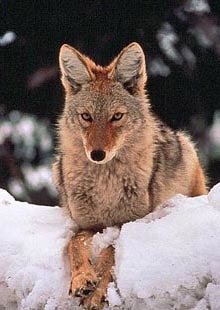 More on Iowa's special election and its grave threat to marriage equality in the state.

Fedde Le Grand offers up a remix of Coldplay's "Paradise".

JUDGE: Dan Choi cannot use "vindictive prosecution" argument in trial. "Lamberth’s decision, among other things, granted a petition by prosecutors for a Writ of Mandamus, a formal and unusual request challenging a ruling of a trial judge by appealing to a higher court or to another judge with greater authority. Under Lamberth’s decision, Facciola is prohibited from 'considering selective or vindictive prosecution as a defense to the merits of the prosecution,' prohibited from  'allowing evidence as to either claim' and barred from entertaining any motion filed by Choi to dismiss the case based on selective or vindictive prosecution."

Joe Manganiello and Pee Wee Herman, together at last. 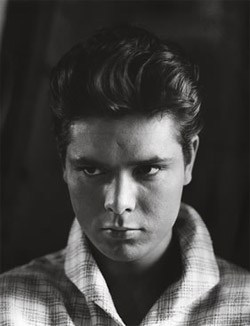 British music legend Cliff Richard supports marriage equality: ‘I don’t see why gay people shouldn’t be married.
‘I have got friends, same-sex couples, who have been together for decades. So for them it’s marriage even though they can’t call it marriage. It probably isn’t marriage as such because we recognise it as a man and woman and having babies. That’s neither here nor there for me.’

Sesame Street website hit by pornographic hackers: "It is understood that the Sesame Street account was taken offline within 20 minutes of the problem being spotted. In a statement, Google – which owns YouTube – said: 'YouTube's Community Guidelines prohibit graphic content. As always, we remove inappropriate material as soon as we are made aware of it.'"

Belarus bans Gay Pride: "Organizers are still waiting for an official response from the Minsk city executive committee. However sources tell them that the ban is confirmed. Last year's 'Slavic Pride' in Minsk was also banned by the Belorussian authorities but went ahead anyway and activists managed a very brief unfurling of the rainbow flag – now also banned in Belarus – before they were arrested."