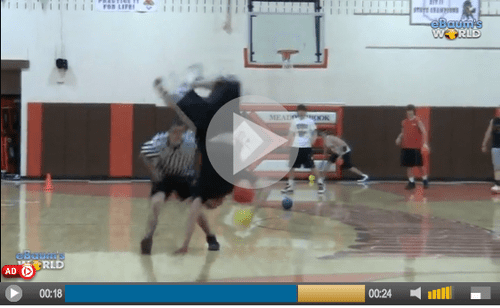 This kid is a dodgeball ninja.

Michelle Bachmann on the creation of the capital:

You see, there’s a reason our Founding Fathers decided to establish our political capital in a different city than our financial capital. It’s time for us to reaffirm the wisdom of that decision by getting Washington D.C. out of free markets. I’m running for president because I understand the difference between free markets and Bernie Madoff style government.

Liz Jones on the theft of her boyfriend's sperm:

Because he wouldn’t give me what I wanted, I decided to steal it from him. I resolved to steal his sperm from him in the middle of the night. I thought it was my right, given that he was living with me and I had bought him many, many M&S ready meals.

Interact with the beauty of Bach.

Why do you lie so much?

Standing On Ceremony: The Gay Marriage Play in over 40 theaters. 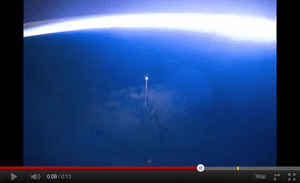 An iceberg is born.

October's solar blast, seen from the side.

Progress 42 re-entering the Earth's atmosphere, AFTER THE JUMP! (Explanation for what you're seeing here.)