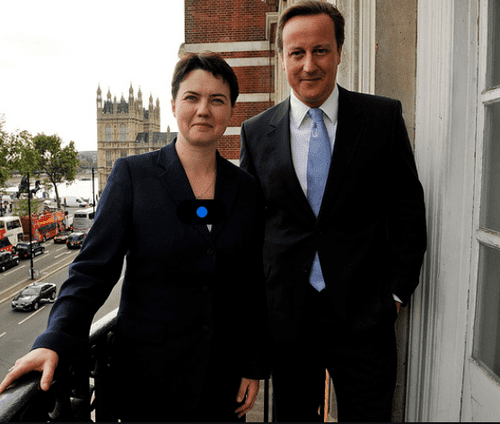 She's a 32-year-old lesbian, a kickboxer, and a veteran of the Territorial Army — and now she's the head of the Scottish Tories!

Hell hath no spitfire like a lisping gay scorned, so it’s no surprise today to see legions of gays angrily sassafrasshing and sashaying all around their demigod Joe My God in heated fury and trying to scratch the skin off GOP Presidential Candidate Herman Cain.

Qur'anic polygamy in theory and practice.

The economy is inextricably linked to the moral fabric of this country, and we can’t have a real solution-based conversation about fixing the economic problems in this country without faith and family being a large part of that conversation. [Right, Rick. Because the more pious your nation is, the richer it is!] 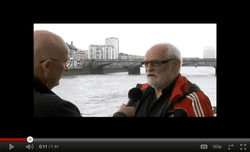 The Atlantic Wire on Bill Clinton: "The former president is so fed up with the current one's inability to sell his economic message, he wrote a book to do it for him."

Sleeping your way to the top of the food chain.