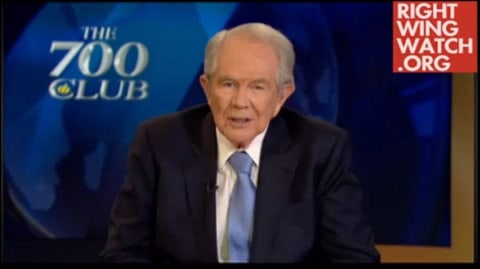 "Isn’t it a shame that this kind of thing has come up. It’s what the Bible calls an abomination. It’s one thing to say these folks should have all the freedom and all the rights of any citizen, that’s the American way, but marriage particularly is a sacrament of the church and the fact that they have civil ceremonies and civil clerks that sign licenses it’s not the same thing as marriage. And the homosexuals want to have the imprimatur of the church on their lifestyle, that’s what this is all about. They don’t want to have anybody say what they’re doing is sinful. So these clerks have stand up as prisoners of conscience and it looks like a steamroller is taking them out of the way, but we’ll see what happens. You know, sometimes a few brave people have changed the course of history."