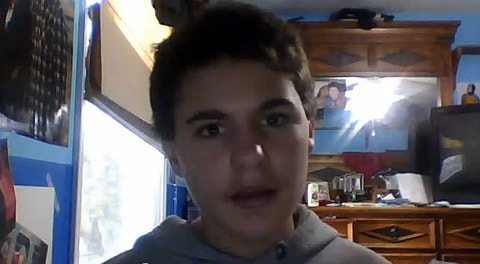 No charges will be filed against the students who bullied Jamey Rodemeyer for years before he committed suicide, Amherst, NY police announced at a press conference today, WKBW reports: 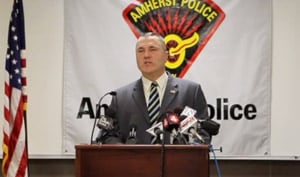 John Askey, chief of police in Amherst, said he is not satisfied with the outcome, but none of the alleged incidents are prosecutable.

Buffalo News has a full rundown. They add:

But no charges will be brought because all of the alleged perpetrators were juvenile classmates, either 14 or 15 years old, who could not be held criminally accountable for what would be considered violations had they been adults.

In only two or three of the seven known bullying incidents involving Jamey in middle school and high school was the same student clearly responsible. The other incidents involved other students, Askey said.

Watch WKBW’s report and a clip from the police press conference, AFTER THE JUMP…