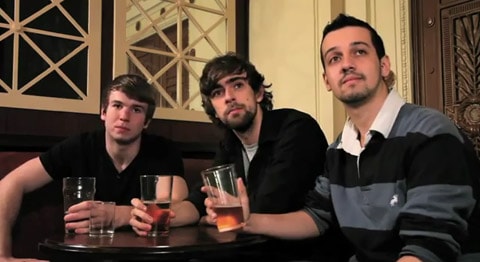 These straight British lads have been so conditioned to use the word "gay" as a substitute for "lame" or "stupid" they don't even understand when one of their best friends tries to come out to them.

"That's So Gay" is a short clip made by staff and students from the University of Liverpool which was based on an original idea from the staff LGBT Network.

(Via ed kennedy at afterelton) 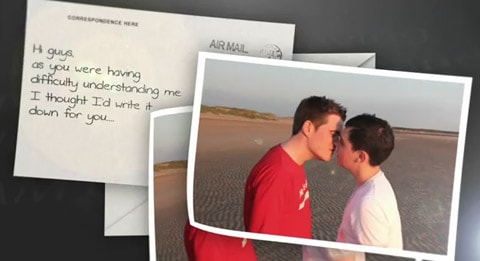