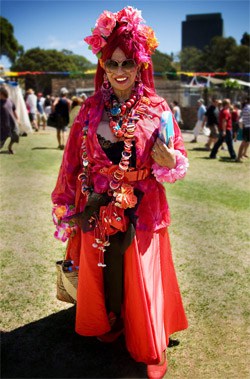 Attorney says Jerry Sandusky was showering with boys because "people who work with troubled youth will tell you there are a lot of juvenile delinquents and people who are dependent who have to be taught basic life skills like how to put soap on their body."

58 gays and lesbians murdered in Honduras this year. "The community wants to see 'the murders solved and justice done,' spokesperson Jose Zambrano told reporters. Human rights continue to be violated in Honduras, where 'there is no respect for sexual diversity' and an absence of genuine democracy, Zambrano said."

Australian Prime Minister Julia Gillard sets date for dinner with gay couples: "The prime minister has set February 21 as the date she will dine with couples in same-sex relationships at The Lodge in Canberra. The dinner was won by GetUp and Australian Marriage Equality in a charity auction in June. The February meal, after parliament's first sitting fortnight of 2012, is likely before a vote is held on any legislation aimed at changing the Marriage Act."

Prince Harry headed to the Caribbean. 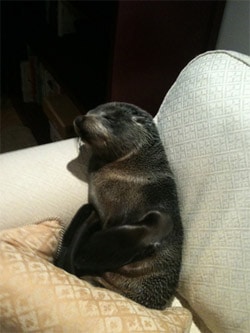 Lesbian couple tackles man after he hurls anti-gay slurs at them and smashes the window of their car: "One of the women tackled the suspect and pinned him to the ground while she waited for help from a bouncer at the nearby bar. The women, ages 23 and 30, were not hurt, but assault charges could be brought against Lane because he acted in a threatening manner toward them, Young said."

Gay man attacked in downtown Athens, Georgia: "The men ran toward him and the last thing the victim remembered before getting knocked unconscious was his face hitting the sidewalk and feeling teeth shatter, according to police."

Mitt Romney wants to see Book of Mormon: “I actually encouraged the guys that did that play, ‘The Book of Mormon,’ because I thought that’d be really helpful…I do want to see it, sure."

Clint Eastwood and family to star in an E! reality show? 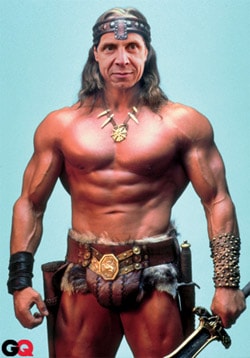 NY Governor Andrew Cuomo talks NY marriage equality in GQ. "Look, there are issues that come across your desk…that you just say, 'This is absurd.' Marriage equality changed life for people. When we did the gay-pride parade after the passage? I can't tell you how many family members, friends, sisters, and brothers… It provided a level of acceptance for millions of people. And their families."

Howard Stern to be judge on America's Got Talent: "Under my administration there will be no Frank Sinatra impersonators winning for the year. If people think I'm the crazy man, I am not. I am the voice of reason. Goofy acts are not going through."

Actress Amber Heard says gay celebs need to come out: “You can’t respect yourself if you’re afraid to be who you are. It requires bravery to do something no one else around you is doing. But the risk was outweighed by the possibility of playing into this horribly detrimental lie that some in Hollywood perpetuate.”

Previous Post: « Gay Dads are Told They’re Going to be Grandpas: VIDEO
Next Post: Towleroad Guide to the Tube #1023 »