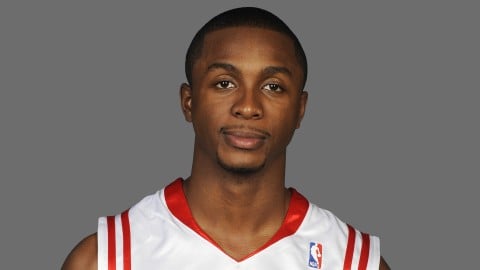 Pro basketball player Von Wafer, who most recently played for the Boston Celtics, is stirring up attention with a tweet he posted this afternoon suggesting he was coming out of the closet.

Said Wafer on Twitter: "I just wanna be gay,I wanna be honest with y'all… I like mens since I was like 15yo , dont be mad ppl on me cuz I still wanna have friends"

J. Michael Falgoust, the NBA writer for USA Today, later tweeted that he had spoken with Wafer's agent Terrance Doyle and suggested that Wafer's account was hacked:

"Talked w/agent for @vonwafer13, Terrance Doyle, says Von is flying back from Italy now & he didn't make that controversial tweet"