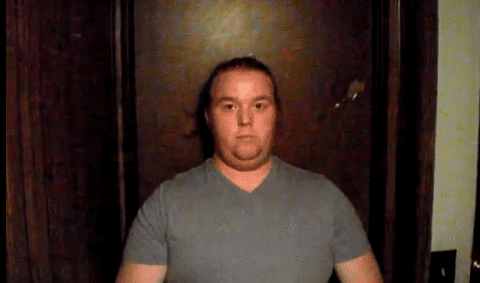 This is horrible. A man in Bluffton, Indiana, recently visited a Clark’s gas station to refill his pop (aka “soda” for those of you on the coasts) and was charged double simply because he’s gay.

Not only was he charged double, but the man, named Josh, was called “faggot,” among other choice words. When he called later to complain, he was turned away.

Watch Josh, a tax-paying American, explain it all, AFTER THE JUMP.