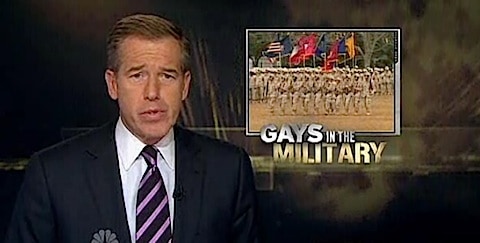 "But the chaos they predicted if openly gay and lesbian soldiers served in close quarters during combat never happened."