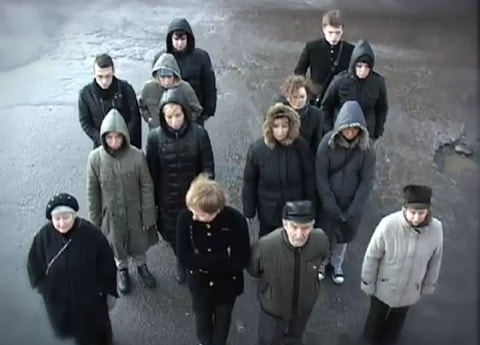 Side by Side LGBT International Film Festival, Russia's only LGBT film festival, has launched a video in support of their efforts to stop bills outlawing "gay propaganda" from advancing in St. Petersburg and Moscow.

Under the bill, anyone who commits "public acts" promoting homosexuality, bisexuality or transgender identity to minors could pay up to 3,000 rubles ($97.50). An organization could be fined up to 10,000 to 50,000 rubles.

I've written more about it HERE and HERE.

You can sign the international petition against the campaign HERE.