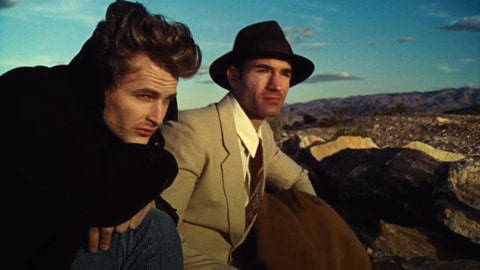 Back in August 2010 I posted a teaser trailer for a film in production that paints the gay portrait of James Dean. Back then there was just a one-minute teaser. A full-length two and a half minute trailer has been released.

No real info on when you might be able to view the film, which has the lengthy title Joshua Tree, 1951: A Portrait of James Dean, but the extendeed trailer retains the first's pretty production values, and pretty actors. 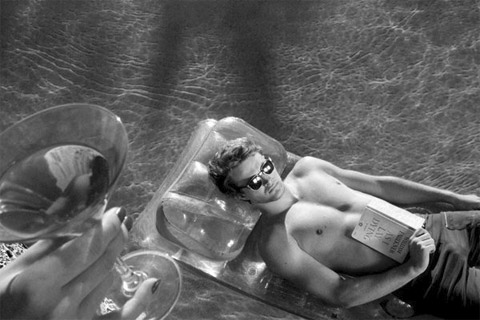