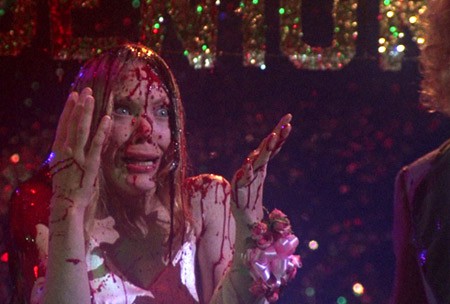 "They're all going to laugh at you!"

NEW YEAR, SAME DRAMAS
You guys (sigh). Now they're threatening to remake CARRIE …again. Oh, Hollywood. No one needs that. The original is perfect. They're all going to laugh at you if you keep proudly flaunting your lack of new ideas. Though sequels and pre-branded franchises seem like the way to go — they do get results — it's not quality money. It's only fast money. You need a long term plan. All the regurgitation only encourages people to engage less and less with the imaginative power of the silver screen. If you make the experience as mindless as sitting at home watching a TV show you know every familiar beat of from week to week, like a House or a Law & Order: SVU or [insert your favorite reality show here]… well, why would anyone PAY for that experience; it's free at home. No wonder attendance is down!

Apparently the new version is going for something more "grounded" — whatever that means for a property about a telekinetic mass murderer – and might be directed by Kimberly Peirce, who has one of the more mismanaged careers in Hollywood. Anybody who could direct a film as good as Boys Don't Cry (1999) her first time out and have so little to show for it 13 years later… well, there's a problem somewhere!

Hopefully this idea will die as swiftly as the proposed and now staked Buffy the Vampire Slayer reboot. 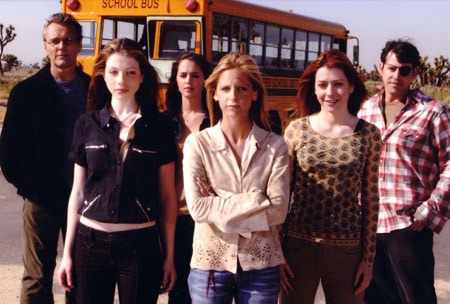 Some things just can't be replaced.

Ready? We'll limit this to five because the surest way to sabotage goals is to make too many of them.

Stop it with the remakes, 3D conversion, and sequels. You get one or the other or the other. Otherwise there will be nothing new ever. 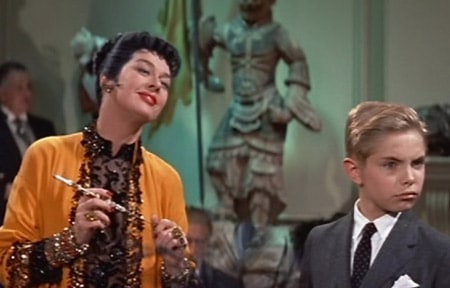 Waiver for this rule: Please proceed with the proposed Tilda Swinton Auntie Mame remake. That would be all kinds of weird-wonderful-winning.

No wearing out your new toys the minute you unwrap them. Jessica Chastain is awesome but she was in seven movies this year and a handful more are already in the can (I am not exaggerating). And she's hitting Broadway late this year, too? You'll break her! Same with Michael Fassbender who was in nine movies in the past three years and has three more coming in 2012. And yes, we're excited about Benedict Cumberbatch, too. He was great in Tinker Tailor Soldier Spy. And now he's in War Horse and now he's going to be a Star Trek villain. Some of your older toys are still totally fun to play with. I promise. Spread the roles around. 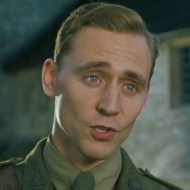 Release movies faster. Shut up about them unless they're actually coming out. One of the weirdest things about movie culture in the internet age is that people either feel like they've already seen movies before they arrive (any blockbuster with months of publicity) or they are interested in seeing them but can't and then they either grow to resent the party they weren't invited to or forget all about it by the time their invitation arrives (any limited release film or painfully platformed specialty film with stars). Distribution did not speed up like the rest of the world did. Fix the disconnect!

More diversity in movie casts please. This one should be easier. TV is pretty good about this but film lags behind. When we published that 10 best LGBT characters list two weeks back some people thought it was too filled with obscure choices. Where are the gay characters in mainstream cinema? Other minorities are sorely underrepresented too. Hollywood is trying to make a live action version of Akira, a classic influential anime from Japan. Are they casting Asian actors in the lead roles? Nope! Thankfully that one was just temporarily shut down too. Let's hope it stays that way.

Steve McQueen, the super talented director of sex-addiction drama Shame recently complained about Hollywood's resistance to actors of color at a roundtable of major directors and the other directors just sat there dumbfounded like they'd never even considered the problem! 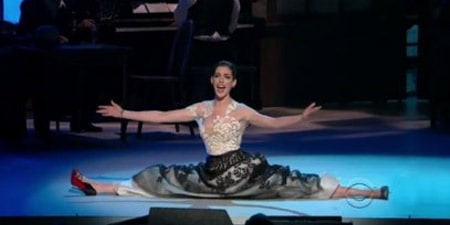 More movie musicals with casts who are right for the roles and can actually sing. Tom Hooper was ALMOST there with his cast for Les Misérables but that's getting a bit weird now. Anne Hathaway can sing in a movie any time she likes — did you see her serenading of Meryl Streep at the Kennedy Center Honors? Perfection! — but now Taylor Swift as Eponine? That's so … weird. Weirder still: Taylor Swift as Helena Bonham Carter's daughter. Think that one through. They're all going to laugh at you!

Do you have any resolution you'd like to make for Hollywood? Have at it in the comments.