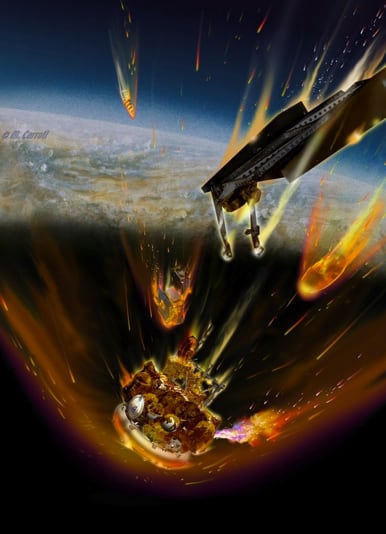 Astronomer Phil Plait walks us through the crashing of Phobos-Grunt:

… the third stage on the rocket failed to ignite, stranding the spacecraft in Earth orbit. The air is thin up there, but still exerts a small force, dragging the spacecraft’s orbit lower and lower. In the past few months it’s been dropping, and sometime today it will get low enough that the Earth’s air will consume it.

Why all the young dudes love Ron Paul. 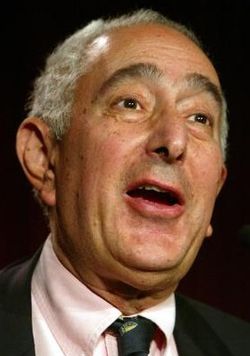 Ben Stein claims he was wrongfully terminated because of his belief that God controls the weather.

The rise of the middle school GSA:

While common in high schools across the country, chapters of the Gay Straight Alliance with the younger school set have been slower to gain a foothold, in some cases because of the controversy the clubs stir up.

But there are signs of increasing acceptance.

There are now 500 middle school Gay Straight Alliance chapters nationwide, up from a couple dozen three years ago, according to the national Gay, Lesbian and Straight Education Network.

Many of the clubs formed after publicized suicides of middle school children such as 13-year-old Seth Walsh of Tehachapi (Kern County) in 2010 and 11-year-old Carl Joseph Walker-Hoover of Springfield, Mass., in 2009. Both were bullied because they were believed to be gay.

After he spent 2011 burning and shooting children, Syrian president Bashir al-Assad kicks off 2012 by forgiving those who dared complain.

Some people say Mitt Romney's the biggest gaylover ever.

Sad report on the absence of services available for LGBT victims of domestic violence:

David X spilled his story to the other men seated around him, revealing how his boyfriend — angry about leaving the heater on too long — had punched him so hard that his eye socket shattered. Instead of receiving comfort at the counseling session, a man told him: You should have just punched him back. You're a guy.

That was the moment that David, a 56-year-old San Jose gay man whose last name is not being used to protect him, realized he was in the wrong place.

A nice young man posted a YouTube video about being gay and Republican. He's pretty stung by the backlash.

What if Tim Tebow was gay?