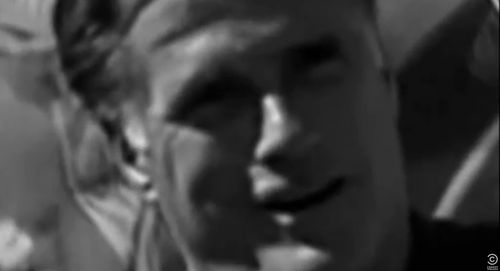 Last week, Stephen Colbert announced his intention to form an "exploratory committee" in advance of his potential run for the GOP presidential nomination in South Carolina. (SC hosts its primaries next Saturday.) In doing so, he had to hand over control of his Super Pac to somebody else, lest he run afoul of campaign finance laws. He drafted Jon Stewart for the gig, and now the Stewart-led Super PAC — which is technically called "Americans For a Better Tomorrow, Tomorrow," but to which the comedians currently refer as "The Definitely Not Cooridnated With Stephen Colbert Super PAC" — has launched its first ad.