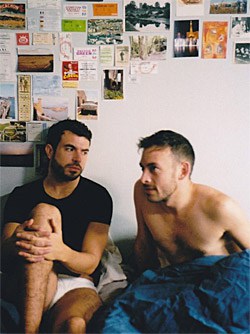 Dorian Awards announced: "Andrew Haigh’s Weekend, a British film about the relationship that develops between two men during the course of a brief hook-up, has been named both best film of the year and best LGBT film of the year by the Gay and Lesbian Entertainment Critics Association."

Dutch insurers pay for "ex-gay" therapy: "Health insurance companies are obligated to pay for the therapy because the organisation providing it, Different, is an officially recognised institution for mental health care."

Why gay parents may be the best parents.

Daniel Radcliffe: You can do anything! 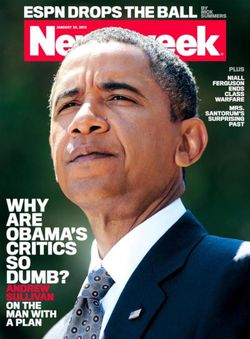 New Jersey Assemblyman apologizes for gay slur in Facebook update: "While bragging about the Giants, Assemblyman Charles Mainor, who is also an officer with the Jersey City Police Department, wrote 'Who the hell do you think we are the DALLAS COWGIRLS OR THOSE GAYBIRDS FROM PHILLY….NO WE ARE THE NEW YORK GIANTS.'"

The Senator: Fire destroys 3,500-year-old tree in Florida. "It was one of Central Florida's leading attractions before the arrival of the region's theme parks, and though the park is in neither city, advertising associated it with Sanford and Longwood. A billboard on U.S. Highway 17-92 boasted of the tree's age and pointed motorists toward Big Tree Road — now General Hutchinson Parkway."

German football chief says gay players should come out of the closet: "Theo Zwanziger called on gay players 'to have the courage to declare themselves,' although he conceded it was surely difficult to acknowledge one’s homosexuality within a team." 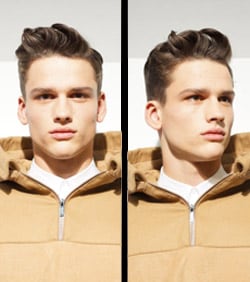 Dolphins and whales play together.

Sean Hayes heading to Parks and Recreation. "ayes will play a revered  TV journalist who the locals refer to affectionately as 'the Matt Lauer of Indianapolis.' His character lands a big interview with Leslie, potentially boosting her election prospects."

Elmhurst College, the first in the nation to ask applicants about sexual orientation, says there have been no issues surrounding the question: "Few applicants have skipped the optional question asking whether they identify as lesbian, gay, bisexual or transgender, Rold said, and it doesn’t appear straight students are cheating the system to receive the diversity 'enrichment scholarship' that’s worth one-third of Elmhurst’s $29,994 tuition. When Elmhurst announced its policy, skeptics predicted many students would be uncomfortable, or that straight applicants would declare themselves gay to get the scholarship money."