An examination of Uganda's 'kill the gays' bill. 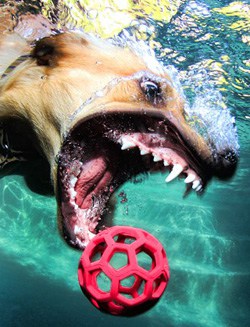 Meet the new most famous supermodel.

Andrew Breitbart confronts Michelangelo Signorile at CPAC: "Turning around I see that Andrew Breitbart — the conservative activist who later would go outside and call Occupy protesters 'filthy freaks' — is pointing at me to a crowd of people. 'The devil is here — and he's wearing Prada!'"

What's LGBT in the 2013 White House budget? Find out HERE. And HERE are the budget appropriations for fighting HIVAIDS.

George Clooney and Colin Firth hold hands at the BAFTAs. 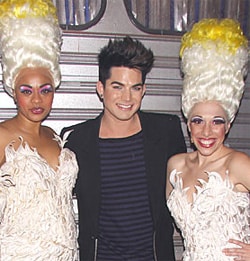 The 13 least gay-friendly countries in Europe.

A lesbian writes about her experiences being gay at Notre Dame: "We were accepted amongst our friends and things were fine. But stepping out of our comfort zone and walking down the quad holding hands, or sharing a kiss outside of a classroom – all those things that are accepted with heterosexual couples were completely taboo for us. We would get really intense stares while holding hands, some guys even chiding us. Girls would look with disgust."

The Duke and Duchess of Cambridge had a close call at Heathrow Airport.

Shakira attacked by sea lion that wanted her BlackBerry.

Miley Cyrus got a Rachel. 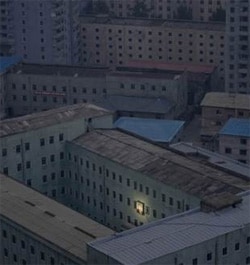 When North Korea says 'lights out', they mean it.

Happy Valentine's Day: untreatable gonorrhea is on the way.

Demonstration planned outside Berlin's Russian embassy. "The demonstration has been organized on the very same day that the Legislative Assembly in Saint Petersburg will hold the third and final reading of the bill which seeks to prohibit so-called 'propaganda of sodomy, lesbianism, bisexuality and transgender among minors.'"

Christopher Dallman: What is toxic to you?

Jimmy Kimmel reportedly earning $1-2 milllion a year from YouTube clips: "And Kimmel's success also seems to be deflating the idea that a web presence would drain away viewers of its TV counterpart: Kimmel's ABC show is the only major late-night program to see a year over year increase in viewership."