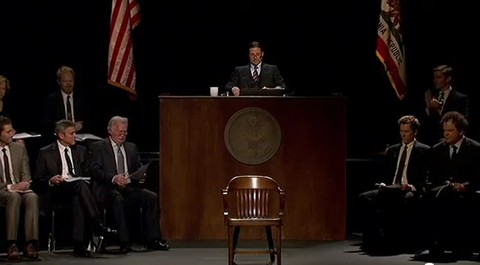 Did you miss the livestream of last night's staged reading production of '8', Dustin Lance Black's play based on the closing remarks of the trial challenging Proposition 8? 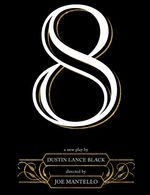 Have no fear. You can watch it, AFTER THE JUMP…