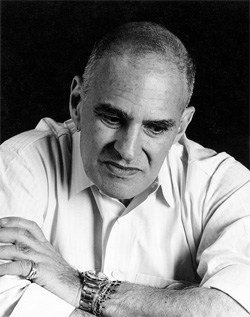 Pictures from a battlefield: How to Survive a Plague director David France looks at portraits of activists who started ACT UP as the group marks its 25th anniversary. Larry Kramer reflects in the HuffPost: "It's difficult to be grateful when the AIDS plague is worse than ever all over the world and the two organizations I helped found to stop it are, if not no more, then in such pathetic shape as to almost be no more."

African countries create largest international wildlife conservation area: "Spanning an area of Africa almost the size of Italy, the Kavango Zambezi Transfrontier Conservation Area, or KAZA, will encompass 36 national parks, game reserves, wildlife-management areas, and tourism areas, according to WWF, a conservation organization offering both technical and financial support to the initiative. In 2011 presidents of five African nations—Angola, Botswana, Namibia, Zambia, and Zimbabwe—signed a treaty establishing the huge protected region, which has been in the works for several years." 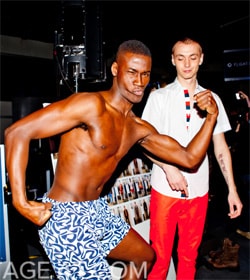 Scientists discover planets born at the dawn of the Universe: "Two huge Jupiter-sized planets found orbiting a star 375 light-years away, that will soon transform into a red giant, are the oldest alien worlds yet discovered, reported scientists at the Max-Planck Institute for Astronomy in Heidelberg, Germany."

When Fiona Apple was 16, she wrote a letter for a fan's Gay-Straight Alliance: "A person who loves is a righteous person, and if someone has the ability and desire to show love another — to someone willing to receive it, then for goodness’ sake, let them do it. Hate has no place in the equation; there is no function for it to perform. Love is love, and there will never be too much." 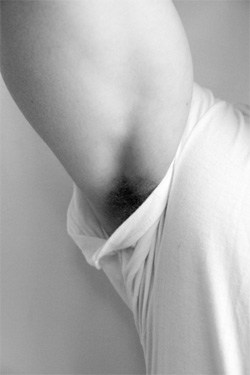 One of my former obsessions, SimCity returns!

Victim of D.C. anti-gay attack speaks out: “Physically, I’m about 50 percent, emotionally, I’m about the same,’’ the victim told the Post. He is not being identified to preserve his safety. “I just try not to think about the fact that the person who did this to me is still out there.”

Cruise ship passengers discuss gay couple arrested in Dominica: "We had left the ship and were on the port side there waiting for our excursion buses and so forth. All of a sudden behind us we heard a commotion of a lot of the locals waiting in the area. We saw these people pointing and you could look up and see the profile of two naked people standing on their deck and doing something. If you’re a gay man and you see that kind of a profile, it’s pretty easy to identify what they were doing."