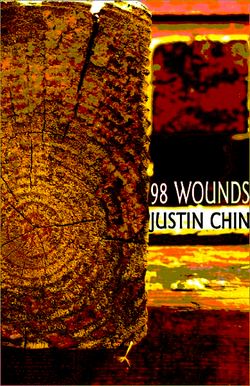 Aside from Queen Latifah, who's been cast in the all-Black remake of Steel Magnolias?

Rick Santorum on what he'd say to Dan Savage if they ever met: "I would tell him that I'm praying for him. He obviously has some serious issues. You look at someone like that who can say and do the things that he's doing and you just pray for him and hopefully he can find peace."

Gay filmmaker Alexander Kargaltsev fled Russia because of the dire situation there: It’s a country where the public at large is very homophobic and the government does nothing to protect people.” 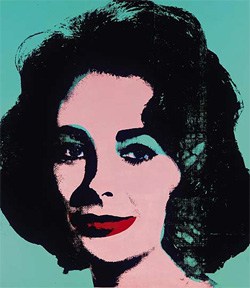 Ted Olson calls Prop 8 battle "highlight of his life". “This is the most important thing we’ve done in our lives. It’s not just become a legal challenge, but it’s about the hearts and minds of a country changing.”

Jake Gyllenhaal to play his own enemy: "The story revolves around a dysfunctional history teacher who accidentally discovers his exact double on a rented DVD, seeks him out and ends up turning both of their lives upside down." 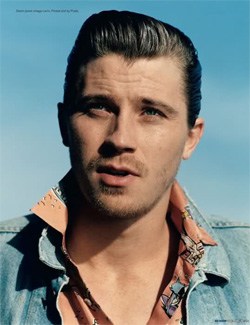 Garrett Hedlund appears in the pages of Another Man magazine.

Gay dads meet a Bible-thumping AAA mechanic when their car breaks down on a roadtrip and have their pre-conceived notions shattered.

HRC questions NOM's endorsement of civil unions in New Hampshire. Solmonese: “This is complete and total policy reversal coming from one of the nation’s most virulently anti-gay organizations. It smells like a Mitt Romney-style flip flop for short term gain. NOM’s phoniness and opportunism never cease to amaze.”

Trial starts for Vancouver gay bashers: "Parminder Bassi and Ravinder Bassi are each charged with assault causing bodily harm following an attack in June 2010 that outraged the city’s gay community. The assaults against David Holtzman and Peter Regier occurred as they were returning to their Keefer Street home when they say they saw two men urinating in front of their residence."