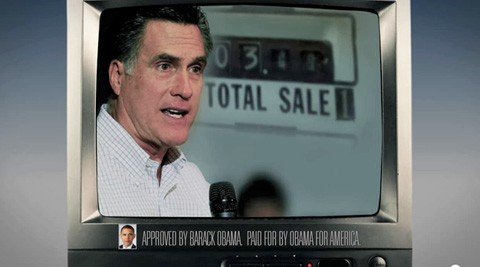 New Gallup results: "If asked to choose between them today, 49% of U.S. registered voters say they would vote for Barack Obama for president, while 45% would choose likely Republican opponent Mitt Romney. While Obama's advantage is not statistically significant, it is the largest he has had over Romney in Gallup polling to date."