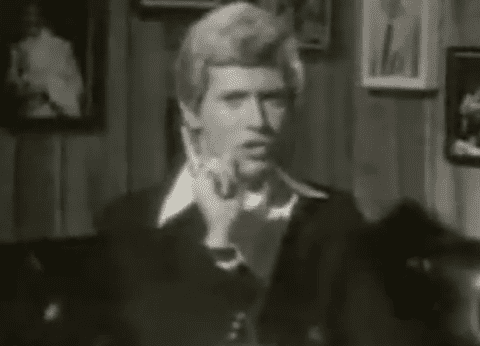 Seizing the moment, the Democratic super PAC American Bridge put together an ad featuring critiques of the plan, like the fact that it gives oil companies tax breaks, spliced together Billy Crystal’s famous “You Look Marvelous” musical bit from the 1980s. The Hill reports, meanwhile, the Team Romney is pointing out that Obama himself has used “marvelous” on more than one occasion.

Move over, Etch A Sketch, there’s a new political catchphrase in town. And you, marvelous reader, can watch American Bridge’s video AFTER THE JUMP.