Magic Mike, the Steven Soderbergh-directed flick about male strippers, comes out in a little over a month and Entertainment Weekly is celebrating with a very special cover.

On the front there’s star Channing Tatum, himself a former stripper, and behind two flaps you’ll find the rest of the cast: Matthew McConaughey, Joe Manganiello and openly gay Matt Bomer.

Meanwhile, McConaughey is doing his PR part with an interview with The Advocate in which he speaks about first realizing he had a large gay audience.

At what point did you become aware of your gay audience?

I know exactly when. It was about 1995, I go into a coffee shop on Santa Monica Boulevard, and the guy behind the counter has a picture of me from Boys on the Side taped to the tip jar. Is that not classic? I gave that guy a big tip.

What does that support mean to you?

It’s much appreciated. You know, I have some good friends of my own who happen to be gay, and when it comes to gay, straight, or whatever, I’m for anything life-affirmative. I’m for gay power, straight power, male power, female power; everybody should feel empowered without oppressing anyone who’s different. You know those World Cup banners about tolerance? I always thought that was one short. No, don’t just tolerate me. Understand and accept me.

Check out the special Entertainment Weekly cover in action AFTER THE JUMP. 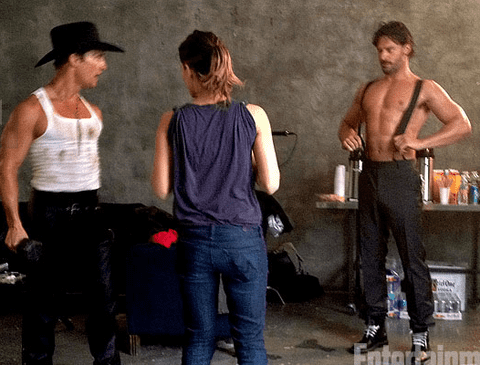 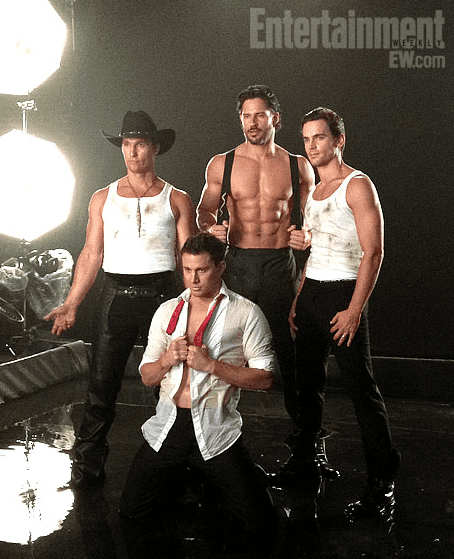 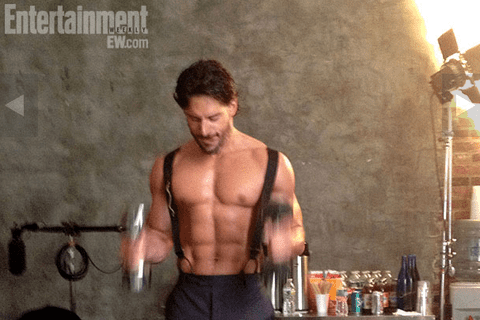 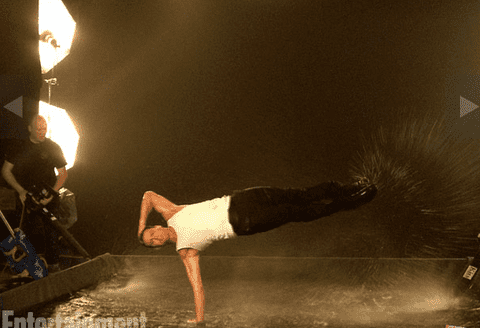