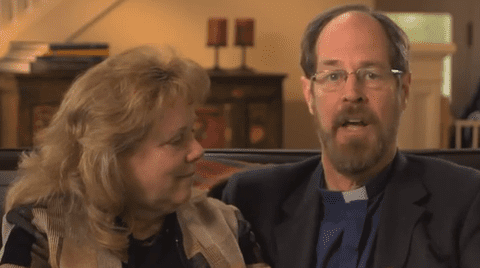 The pro-equality group Washington United For Marriage had released a series of videos called “Why Marriage Matters” in which citizens speak out for an equality law being voted on in November.

There are a variety of voices to be heard in this collection of pro-equality testimonials, but Rev. Melvin Woodworth’s remarks may be the most notable.

In his minute-and-a-half video, the Methodist minister describes a time years ago when a gay man came to him and say he wanted to be married, the first time Woodworth had really thought hard on the matter.

“As he talked to me, I just discovered that he was like every other person who had come to me wanting to get married,” says Woodworth. “He had love in his heart, he wanted to share it with a person that he had found and he wanted to shout it from the mountain tops.”

After a lot of study of scripture, a lot of work with couples, I have just come to the point where I understand that this is the right thing to do.

Watch Woodworth’s video AFTER THE JUMP.