MetroWeekly's Chris Geidner updates us on the DOMA lawsuits.

What does the jobs picture look like in key battleground states? 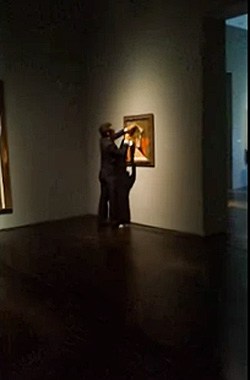 Next magazine's guide to NYC Pride.

More photos of Madonna's "Turn Up the Radio" video shoot.

Scientists develop probiotic drink that color-codes your poop to detect disease: "While researchers have so far only suggested that the drink could be used to track the progress of E. coli, they believe that one day it can diagnose conditions like colorectal cancer, worms, stomach ulcer and salmonella just by people looking into the toilet to check the color of their remains."

Shia LaBeouf gets into his birthday suit for Sigur Ros video.

Donatella Versace gets down at Madonna concert in Milan. 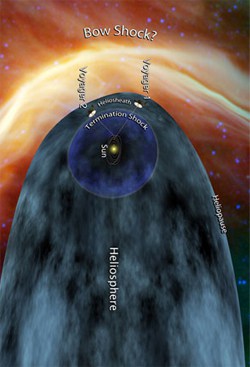 Girl wakes from coma after listening to Adele: "After two operations to stop the bleeding on her brain, she was left in a coma and doctors told her mother Leila Neve to prepare for the worst. But, when Ms Neve, 31, got in the hospital bed to give Charlotte her final cuddle, Adele's 'Rolling in the Deep' came on the radio – a song the pair used to sing together. Ms Neve started singing it to her daughter – and Charlotte began to smile – astounding doctors."

Nate Phelps, the son of Fred Phelps who left the clan when he turned 18, does an AMA on Reddit: "I despise the harm they are doing. I get emails and messages constantly from young people who have read and seen their message. Many of them are terrified. On top of that this whole hate thing adds immensely to the social idea that gays are lesser citizens or humans. This idea is what some people use to do harm to these people. I hold my father and siblings responsible for this harm." 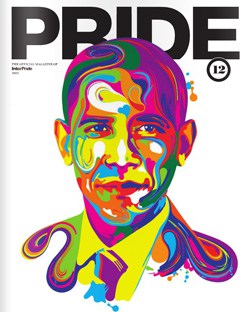 Broadway bared. Did it ever.

Is THIS the follow-up to the Texts from Hillary photo?

Folks with HIV/AIDS are at higher risk for heart attacks.

Shiba Russell is Sue Simmons' replacement: "Russell’s quick ascent into the co-anchor slot, which was widely predicted from the time WNBC hired her in February 2011, gives the 11 o’clock news a swift and clean makeover. It replaces the 69-year-old Simmons with a woman closer to half her age — and who reminds some viewers of a younger Simmons."