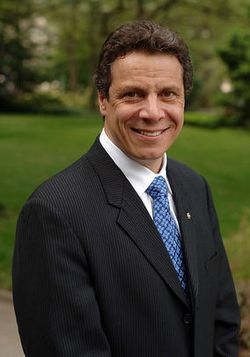 Cuomo recalls battle for marriage equality in New York: "The reaction to the law’s passage, Cuomo said, has been overwhelming. He recalled one instance when an older man saw him in the street and thanked him. 'As soon as he saw me, he started to cry. And he said, ‘You know, Mr. Governor. Thirty years ago, my son told me he was gay. He said I haven’t been able to deal with him since. I shouldn’t have needed you to tell me it was OK to love my boy. But I did.’'"

Zachary Quinto and Jonathan Groff show some PDA in NYC. 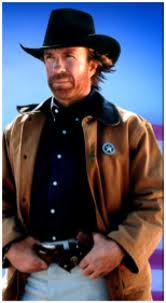 Egypt tells UN that gays aren't real people: "Finally, concerning the highly controversial notion of sexual orientation, we can only reiterate that it is not part of the universally recognized human rights. We call on Mr. Kiai not to undermine the credibility and legitimacy of his important work in the eyes of real people who actually need it, especially in regions where such concepts are rejected by both its Christian and Muslim inhabitants like the Middle East."

Four shot outside Minneapolis gay bar: "All three victims of the initial shooting and the suspect were taken to nearby hospitals. All four are believed to have suffered non-life threating gunshot wounds. The incident happened at the end of Minneapolis' gay pride weekend, along the route of the celebration's annual parade. But McCarty said police believe the initial shooting was unrelated to the festival." 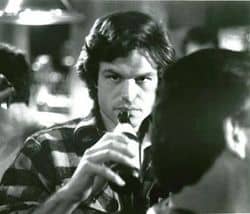 Looking back on Making Love, and the booing of homosexuality on The Tonight Show.

Straight couple threatened after posing for anti-gay marriage campaign: "The Coalition for Marriage stunt, in which the 23-year-olds were dressed in wedding clothes and given a bouquet and buttonhole to hold while they delivered a petition aimed at barring gay people from the institution, received little mainstream media attention two weeks ago. However, the religious couple have spoken of messages telling them they should “rot in hell” and have told the Telegraph they are now being bullied after letting their marriage be used as collateral for a campaign seeking to deny others the same right."