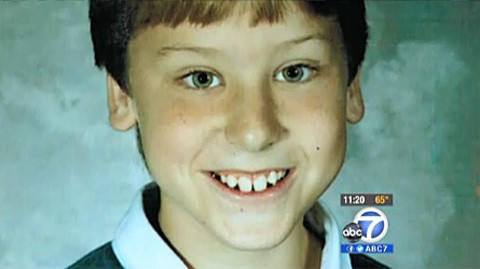 Lance Bass shares his story of growing up gay in Mississippi, along with those of others, in a new documentary for which he also serves as Executive Producer. He spoke with ABC7 about the documentary, which is showing at Outfest in L.A.:

"These film festivals lead into bigger things, and that's why we do them. We want as many eyeballs as possible on our work. We think it's such a great message," said Bass.

In the film, Bass attends a same-sex prom with some teenagers trying to change the way people see them.

Watch the interview and clips from the film, AFTER THE JUMP…