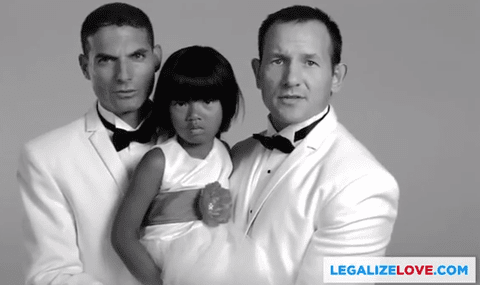 A new independent group called Legalize Love hopes to turn the 2012 election into a watershed moment for equality by reelecting President Obama.

“Together we will show voters across the country that 2012 is the time to “Legalize Love”,” they write at their website. “The presidential election is our best, most visible chance to build support for equal marriage rights in the United States. Having a president who believes in equal rights is an opportunity to change laws — and hearts — all across the nation. Let’s seize this moment. Let’s make history.”

Previous Post: « Seattle-Based Hip-Hop Artist Macklemore Backs Washington Marriage Equality Fight: VIDEO
Next Post: Why Is This DOMA Case Different From All Others? »