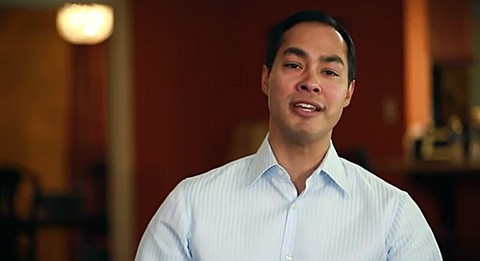 The keynote speaker has been chosen for the Democratic National Convention in Charlotte and he is the first Hispanic leader to deliver it, the AP reports:

The party announced Tuesday that Mayor Julián Castro would deliver the high-profile, prime-time address on the convention’s opening night. First lady Michelle Obama will also address the convention delegates — and a television audience across the country — on the same night, Sept. 4.

Castro, 37, is the youngest mayor of a major U.S. city and the first Hispanic selected to deliver the keynote address at the Democratic convention…As keynote speaker, Castro will step into the same role that propelled Obama into the national political spotlight.