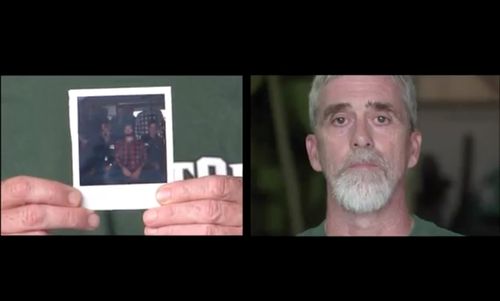 Have you been following what the New Republic calls "Youdidn'tbuildthatgate"? This is the pseudo-scandal surrounding President Obama's slip of the tongue on July 15th, in Roanoke, during a speech about shared responsibility — a speech in which the president explained that no successful person is successful entirely without the help of his or her fellow human beings, and in which the president garbled one sentence so that, heard or read in isolation, it seems to belittle the whole idea of entrepreneurship and individual initiative. Right-wing pundits soon set about making sure that sentence was only heard or read in isolation. Mitt Romney is now furthering that mission with a television ad.

In case you haven't seen it already, the actual quote from Barack Obama goes like this:

If you’ve been successful, you didn’t get there on your own. You didn’t get there on your own. I’m always struck by people who think, “Well, it must be ‘cause I was just so smart.” There are a lot of smart people out there. “It must be because I worked harder than everybody else.” Let me tell you something: There are a whole bunch of hard-working people out there.

If you are successful somebody along the line gave you some help. There was a great teacher somewhere in your life. Somebody helped to create this unbelievable American system we have that allowed you to thrive. Somebody invested in roads and bridges. If you’ve got a business, you didn’t build that. Somebody else made that happen. The Internet didn’t get invented on its own. Government research created the Internet, so then all the companies could make money off the Internet. The point is, is that, when we succeed, we succeed because of our individual initiative, but also because we do things together.

Obviously, Obama could and should have interpolated the word "alone" after the phrase "you didn't build that" — both because it's good politics, and also because, without that word, the offending sentence doesn't support the general thesis of the speech. So we know it's a mistake. Mitt Romney doesn't want us to know that, and so he's carefully edited around all the other, mitigating stuff, to create maybe the most dishonest campaign ad you've seen all year. He's running against a guy who doesn't exist. Watch the ad AFTER THE JUMP, and read along with the relevant parts of the speech above to see just how diabolical editing can be.