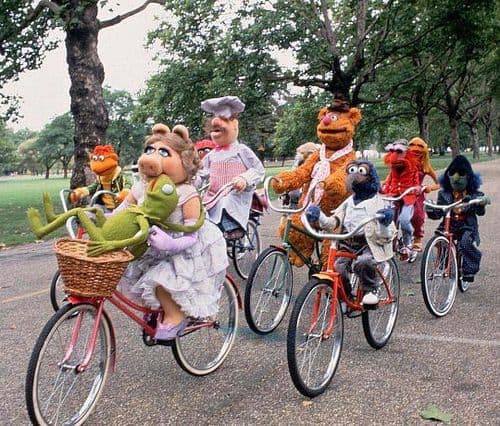 The Jim Henson Company, creator of The Muppets, has ended its relationship with Chick-Fil-A over its donations to anti-gay causes, it said in a Facebook note posted on Friday:

The Jim Henson Company has celebrated and embraced diversity and inclusiveness for over fifty years and we have notified Chick-Fil-A that we do not wish to partner with them on any future endeavors.  Lisa Henson, our CEO is personally a strong supporter of gay marriage and has directed us to donate the payment we received from Chick-Fil-A to GLAAD.