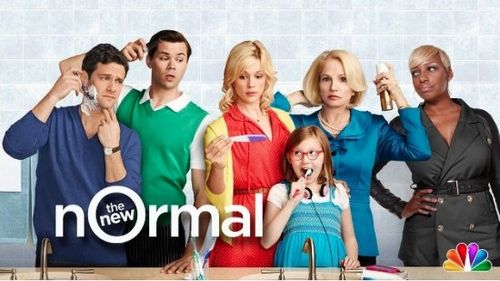 KSL-TV is a Salt Lake City-based NBC affiliate, owned and operated by a company called Bonneville International. Bonneville, in turn, is owned by the Church of Jesus Christ of Latter Day Saints. Which is why KSL-TV won't air NBC's new series The New Normal, about two gay dads, their surrogate, and their kid.

From the Salt Lake City Tribune:

"From time to time we may struggle with content that crosses the line in one area or another," said Jeff Simpson, CEO of KSL’s parent company, Bonneville International. "The dialogue might be excessively rude and crude. The scenes may be too explicit or the characterizations might seem offensive … For our brand, this program feels inappropriate on several dimensions, especially during family viewing time."

Simpson, of course, doesn't explain why the show's inappropriate. Is he worried it'll be pornographic? That it'll depict religious people in a negative light? Or that it will depict gay people as people?