How to Survive a Plague opens today in NY, Chicago, LA, SF.

AZT creator Jerome Horwitz dies at 93: "AZT was not a cure for cancer. But two decades later, it emerged as a treatment for a disease that had not yet been named when Dr. Horwitz was toiling in his Detroit laboratory. The disease was HIV/AIDS. In 1987, AZT became the first treatment for the virus approved by the Food and Drug Administration." 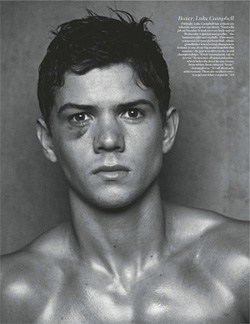 British boxer Luke Campbell being groomed as model will step in front of Bruce Weber's lens.

A glimpse at Kanye's sex tape.

Marriage equality bill defeated in Australian Senate: "The Senate has rejected a bill to legalise same-sex marriage, mirroring the result in the lower house earlier this week. Senators on Thursday voted against the private members bill sponsored by Labor backbenchers Trish Crossin, Carol Brown and Gavin Marshall by 41 votes to 26. It followed a lower house vote on Wednesday on a separate private members bill put up by Labor's Stephen Jones, which was defeated 98 votes to 42. Labor had allowed its members a conscience vote on the issue – meaning they did not have to all vote in the same way – but the coalition did not."

Listen to the Pitch Perfect soundtrack.

Will Arnett flaunts his six pack. 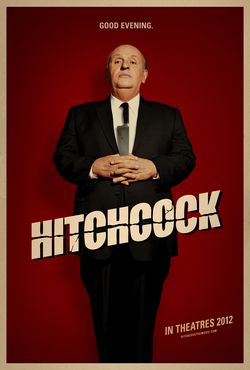 NYC's High Line breaks ground on $90 million extension: "Part of the new section — from W. 30th to W. 34th Sts. — will mimic the style of the open sections of the park, a grasslands grove, an elevated 'catwalk' promenade, and a play area where the High Line’s original beams and girders will be covered in safety coating for kids to explore."

Trans woman comes out to Molly Ringwald: "Molly read part of a story from her book about a single mother's flamboyant six-year-old son who wishes only to wear dresses and be addressed as Olivia. I was floored. I didn't know what I was expecting her story to be about, but this was definitely not what I expected."

Mitt gets "tan" for Univision.

Cyndi Lauper talks to TIME magazine. "'When “Girls Just Want To Have Fun' came out, I was 30. They were saying, 'How old are you?' and even then I was like, 'Why? You think I’m a car? You need to check under the hood and kick the tires?' I had a mindset to contribute to music and make an effective change that would help women in the world." 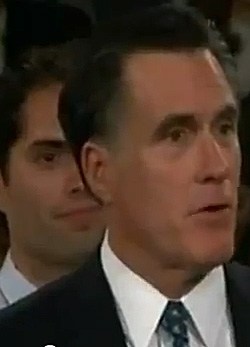 VIDEO: Mitt Romney out of context.

Bay Buchanan to headline GOProud event: "Senior Romney campaign advisor Bay Buchanan — the conservative Reagan administration official who went on to back the failed presidential campaigns of her brother, Pat, and Tom Tancredo — will be the featured guest at GOProud's Unity 2012 Event, scheduled for Oct. 8, BuzzFeed has learned."

Minnesota Vikings punter Chris Kluwe shares some thoughts on a recent event he attended opposing MN's anti-gay amendment: "Gay people are not treated as American citizens. The amount of individuals who came up and thanked me and Brendon for taking a stand was staggering, and frankly depressing. I use the word depressing because for that many people to thank us for showing basic empathy, to thank us for recognizing that they are human beings just like everyone else, means that so many other people have not. What that says about our society makes me ill just to think about, and it means that we are failing the American dream. America is the land where people go to escape oppression, to escape persecution, to escape tyranny; sure we haven’t always gotten it right throughout the years but we should always strive for that elusive goal of equality. Right now we’re just not getting it done."