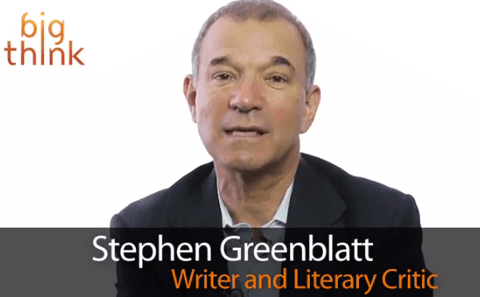 Countless scholars have debated whether William Shakespeare dabbled in same-sex love during his 16th Century life.

He also recalls an experience in China in which he was invited to shower with another man. It’s that kind of mentality, he explains in this video, that allowed men like Shakespeare to share beds with other men.

Find out what that means AFTER THE JUMP.

Previous Post: « Adult Film Star Explains How And Why He Was In ‘Innocence Of Muslims’
Next Post: Giuliani Denounces Reyes’ Anti-Gay Flier As ‘Silly,’ Endorses Opponent »